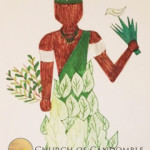 Orishas serve the supreme being Oludumare, and are considered powerful nature gods, who were originally the ancestors of the Yoruba, Fon and Bantu people, among other tribes. Other Yoruba-based religions also honor the orishas, so if you’ve done any reading about other such paths, Candomble might seem familiar to you. END_OF_DOCUMENT_TOKEN_TO_BE_REPLACED 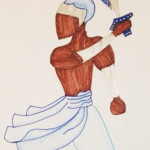 There are many nature-and-ancestor-based religions in the world, and Candomble is one of them. Candomble is an Afro-Brazilian religion that has its roots in Yoruba, which also gave rise to other religions, two of which are likely familiar to those who’ve studied alternative spiritual paths: Voodoo (from the word “Vodun”) and Santeria. END_OF_DOCUMENT_TOKEN_TO_BE_REPLACED

Divination systems have been around since time immemorial. From the I Ching to the Tarot, everyone who has a strong connection to Spirit somehow finds their way to one divination system or another. One such divination system that’s not very well-known to the rest of the world is the art of cowrie shell reading. This divination art is often found and associated with the Afro-Caribbean and Afro-Brazilian religions, one of which is Candomble, a religion founded in Brazil around the 19th century when the first terreiro, or temple, was first built. END_OF_DOCUMENT_TOKEN_TO_BE_REPLACED

The New Year started with an opening party for entity Exu Morcego which took place at our church on the 30th of January. It was a blessed event, a lot of positive energy. Now we are continuing with our projects for the upcoming year. Our main focus is to help people in need. We will continue with our soup project from February.

This February we will be continuing with our soup project in central London. I would like to stress that this project is currently being funded by us with the help of a few donations. This is not my project but a project belonging to all that care about others, if we have more than we need why not help those that do not have enough? I would also like to emphasize that this is a humanitarian project, not for profit and not for religious purposes. It is not our intention to use this as an opportunity to expand or advertise our religion.

Please feel free to volunteer and help even if you are not a member or a believer of our faith. These people sleep rough, in the cold, and without a permanent address they are not even entitled to receive benefits – they need our help. Let’s keep their hopes up by doing what we can. We welcome donations!

This week we will be discussing carbon footprint – what it is, how it’s measured and what we can do to reduce it.

Carbon Footprint is the term used to describe how much carbon dioxide (CO2) and methane (CH4) are emitted into our atmosphere by a person, organisation, an event or group. These gases cause pollution which endangers our environment as well as our health.

How much emissions are produced by an individual or a household will depend mainly on how much electricity and gas you use at home; other factors will include waste disposal, how often you use a car, train, bus, etc, your diet.

Here is a link from the charity WWF which has a good calculator: http://footprint.wwf.org.uk/

After you have completed the questionnaire, your footprint will be displayed as well as tips on how to reduce it, and how you compare to others in the UK as well as the world.

It is very important to reduce our carbon dioxide emissions, and live a greener life. This will ensure our planet is safe for all creatures and it will also bring many benefits to our health.

Check back again next week for more information and tips on how to take care of our planet!
Axe

Hello! hope everyone is well ! and we will continue with our explanation about Ogans, and how they are divided and they ” positions ” within a temple of Candombl

But that will happen only after all this learning process varies from person to person :

I will write some positions Tata Kambondo :

Next meeting , lets talk about each these positions.

The player of drums is better known as “Ogan” withinin the Church of Camdomble!

What is a “Ogan” or Kambondo within the Candomble?

A: Ogan is a kind of male priest in charge of playing the “drums”
and singing to the Orixas.

But the “Ogan” is divided in various functions within the Church of Candomble.
We’ll be discussing Ogan OR Kambondo in more depth on our next conversation here on the site: Chuch of Candomble

Church of Candomble has a lot of projects and needs your support.

Every Sunday we have a soup run in Central London where we collect food from local businesses, prepare the soup and give it to the homeless. Your donation will go towards food (only some foods are currently being donated), disposable cups and spoons and blankets.

We also have a christmas aid, where we will be sending gifts to children in orphanages and from low income homes in Brazil and Angola. Help us light up their Christmas, all donations will go towards the purchase of toys as well as getting these gifts safely to their destination. 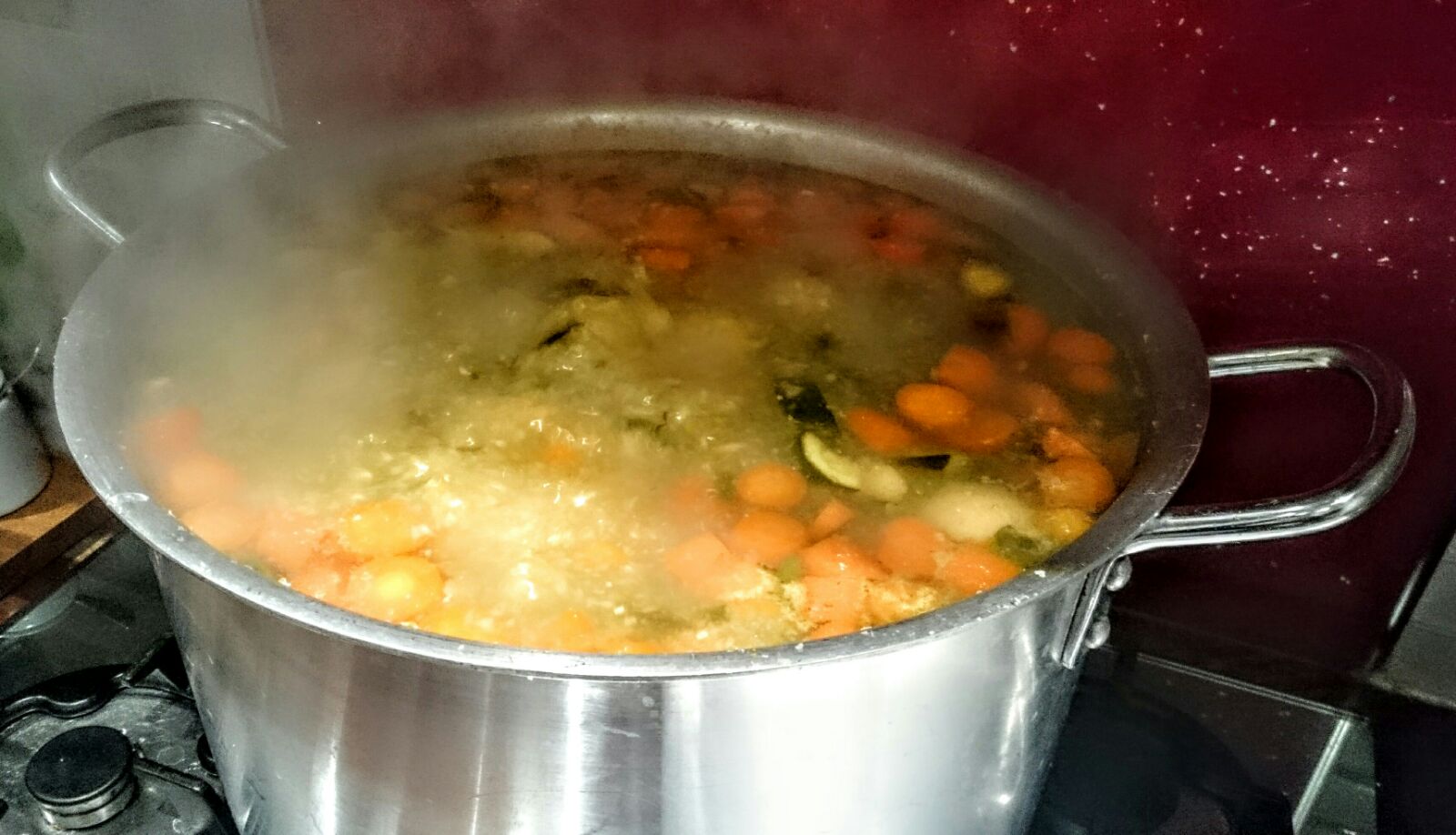 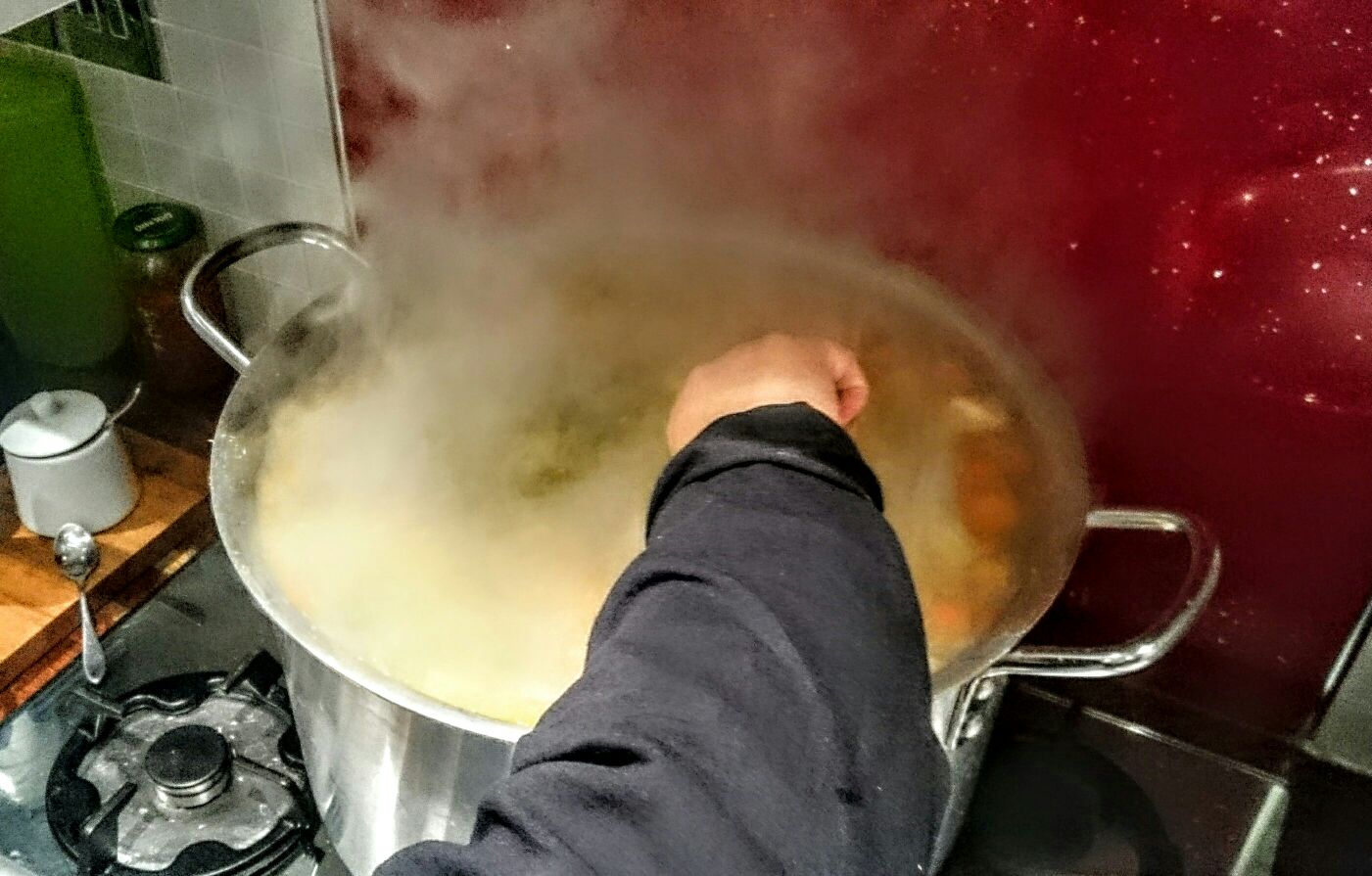 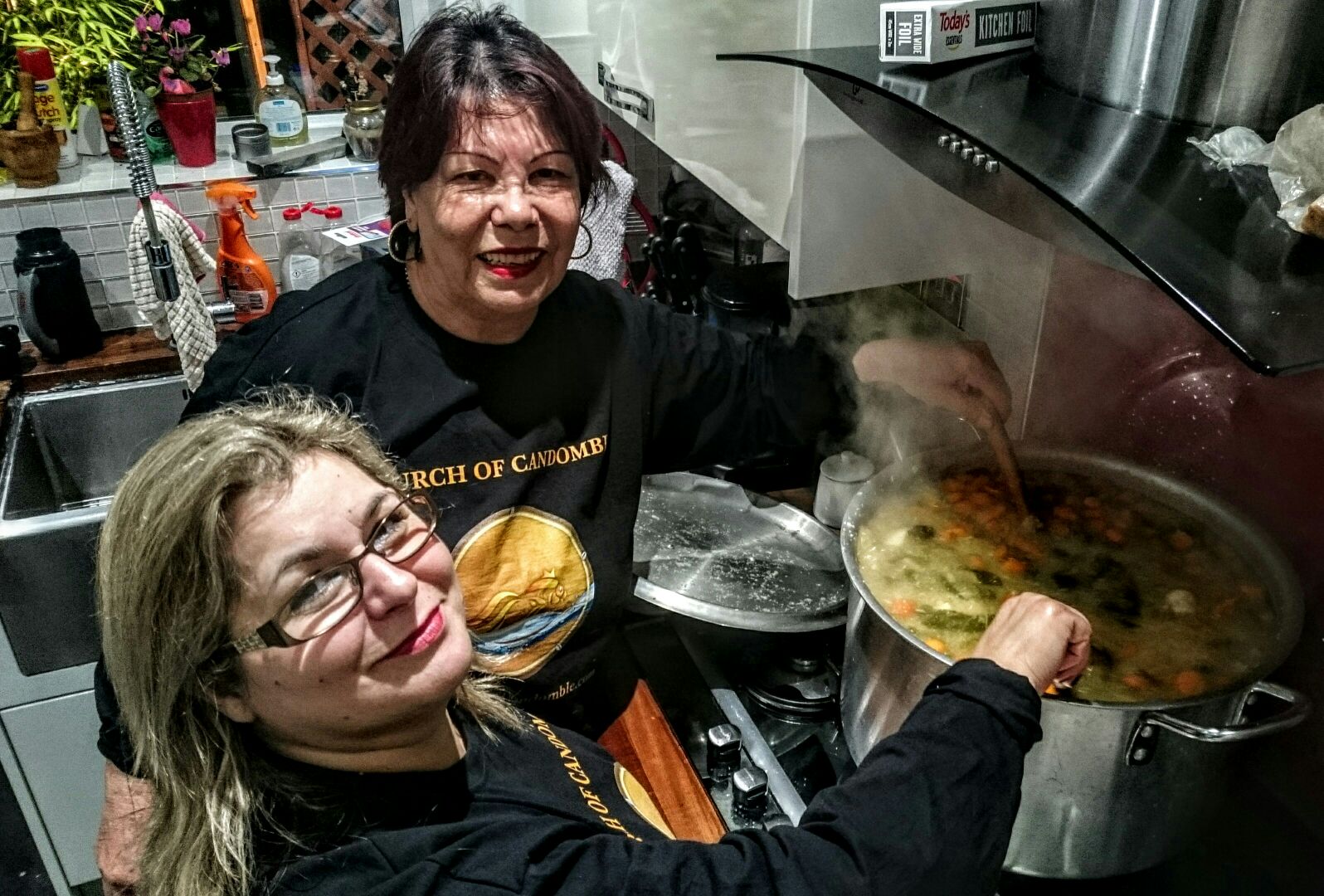